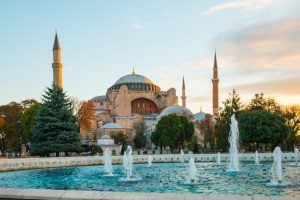 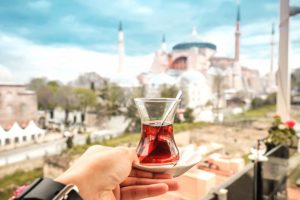 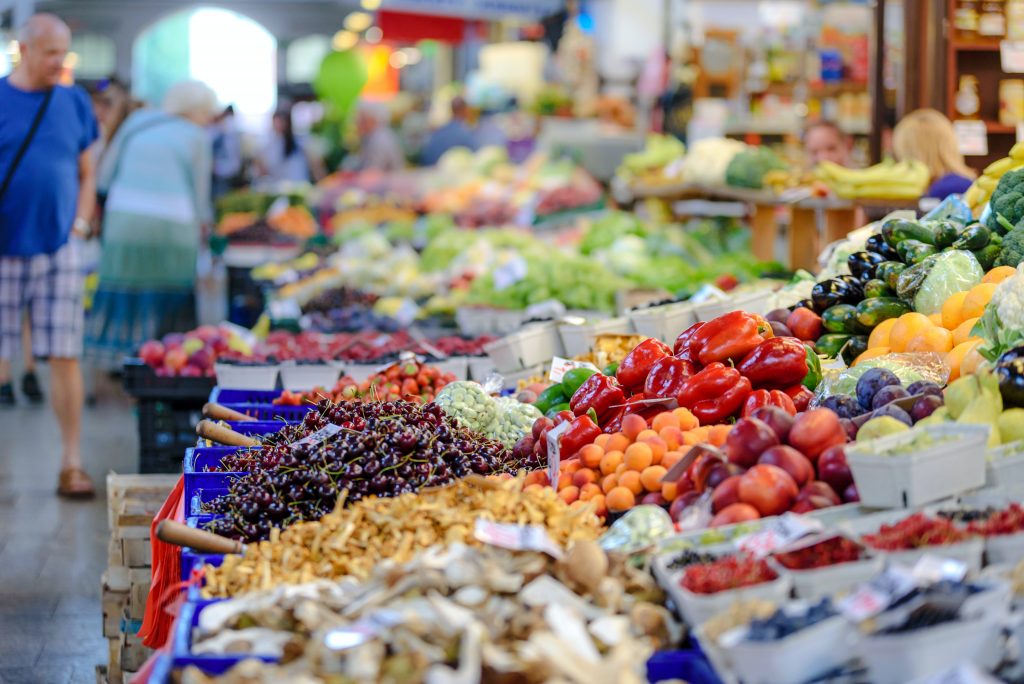 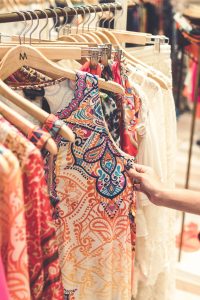 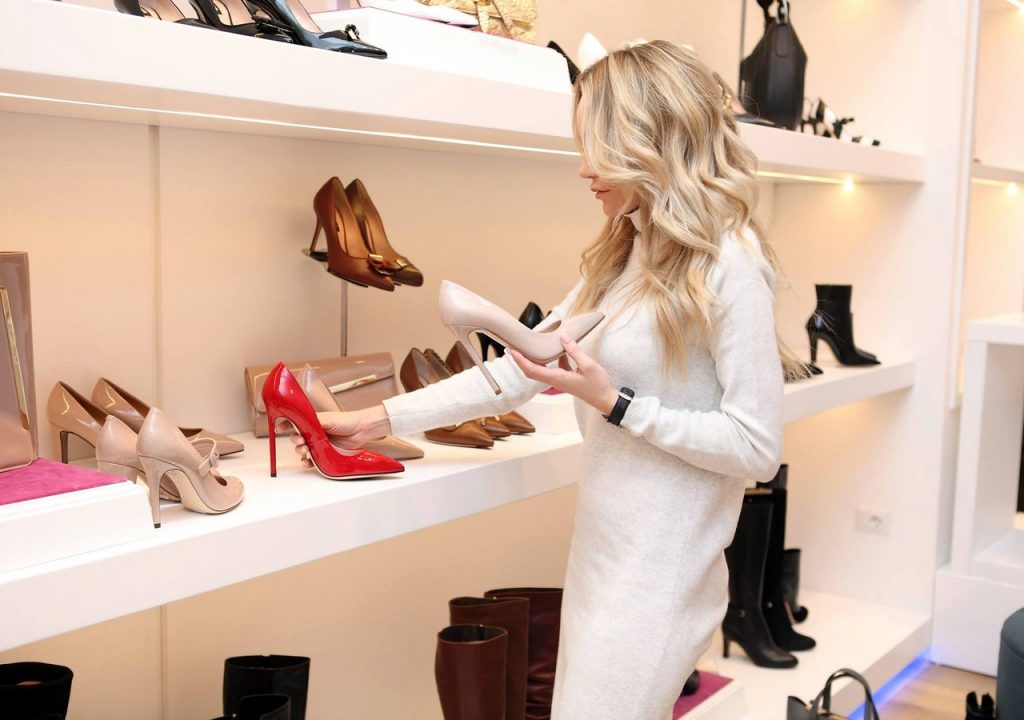 How do you like a day which you can both enjoy shopping and having a walk around amazing Istanbul ?

Istanbul can easily claim to be one of the most colorful cities in the world. Located on the very edge of Europe, it later expanded into Asia resulting in a mixture of both cultures. When it comes to shopping, you will be amazed with the variety of goods available to buy here and the way everybody bargains – even in a grocery store. Take this tour and explore the legendary bazaars of Istanbul.

Turkey is very popular with European brands being cheaper than most of the countries. We took you places where you can select wide range of brands according to your needs. Istinye Park : Istinye Park shopping mall is a unique urban lifestyle environment situated on a natural topographical “amphitheater” of residential neighborhoods. Above, a grand circular arrival plaza sits between an open-air lifestyle center and a glass-roofed indoor retail area. With 300 shops and constructed at an expense of $250 million. The new shopping and entertainment complex İstinye Park is currently the biggest hit in Istanbul. After several months of construction and much publicity, İstinye Park opened its doors on Sept. 22, 2007. In addition to many glamorous shops and a hip theater complex, the modern mall hosts a variety of restaurants, cafes and even a food market.

Kanyon : Kanyon is an open-air mall, which has been in service since May 2006. The form of the mall is designed to look like a canyon. It houses 160 shops composed of several international fashion stores as well as Turkish ones. Some brands such as Haagen Dazs and Harvey Nichols opened their first store in Turkey in Kanyon. Mars Cinema is a new alternative for movie lovers with its nine comfortable theaters. The mall covers an area of 37.500 sq.mt. and can easily be reached via underground line. “Levent” stop is connected to the entrance of the mall.

Grand Bazaar : The Grand Bazaar was the commercial heart of the old city and its 4,000 shops are full of treasures including carpets and kilims, silks, jewelry, ceramics, icons, and leather goods. Wandering through the Grand Bazaar, indulge in some shopping, Ottoman style.

Spice Bazaar : The heady scents of saffron, cloves, sugar and spice fill the air at the Egyptian Spice Bazaar and Market, or Misir Carsisi, one of Istanbul’s oldest markets. Aisle after aisle of stallholders sell their wares in this cavernous covered market, built in 1660, under the market’s vaulted ceiling lit by Turkish lamps. Baskets filled with every spice under the sun add colors of gold, orange, yellow and green, and the array of dried fruits and nuts is astounding. Stock up on Turkish delight, dried apricots, pistachios and walnuts, honey sweets and top-quality saffron.

Q: How to meet my tour guide?
A: Your tour guide will be waiting in your hotel to meet you at a determined time.

Q: Am I traveling with a group on the tour?
A: No, we provide private tours for your best experience so you will have a private professional tour guide in your preferred language.

Q: How about the transportation?
A: You will be picked up from hotel, transferred to port.

Q: How about shopping in Istanbul?
A: If you have any interest in workshops, please indicate while booking.

Q: How do I book this private Istanbul tour?
A: Easy! All you need to do is;
Fill the ‘Booking’ form where you will put your full details such as personal information, date, hotel or cruise name, arrival and departure times. Once you complete your booking we will get back to you with a confirmation email within 24 hours.

Q: How do I pay?
A: After filling the Booking form and secure the booking, the payment will be in cash directly to the tour guide during the tour. You can choose to pay in Usd, Euro, RMB, Turkish Lira or English Sterling.

Note to our beloved guests:
To receive a full refund;
Please try to cancel at least 72 hours in advance of the start date of the experience.
For details please refer to our Cancellation & Refund Policy.
Thank you!

This website uses cookies to improve your experience while you navigate through the website. Out of these cookies, the cookies that are categorized as necessary are stored on your browser as they are essential for the working of basic functionalities of the website. We also use third-party cookies that help us analyze and understand how you use this website. These cookies will be stored in your browser only with your consent. You also have the option to opt-out of these cookies. But opting out of some of these cookies may have an effect on your browsing experience.
Necessary Always Enabled
Necessary cookies are absolutely essential for the website to function properly. This category only includes cookies that ensures basic functionalities and security features of the website. These cookies do not store any personal information.
Non-necessary
Any cookies that may not be particularly necessary for the website to function and is used specifically to collect user personal data via analytics, ads, other embedded contents are termed as non-necessary cookies. It is mandatory to procure user consent prior to running these cookies on your website.
SAVE & ACCEPT